Isolation transformers are usually so named because they are designed specifically for the isolation of electricity. Power transformers distribute electricity for use in electronic devices. Read More… 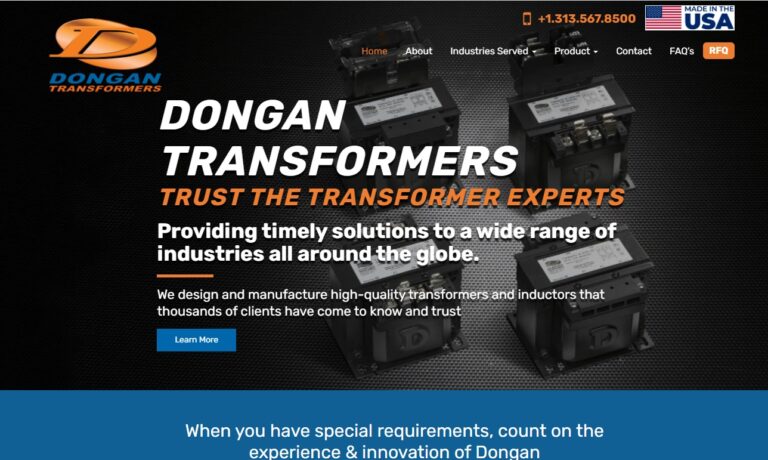 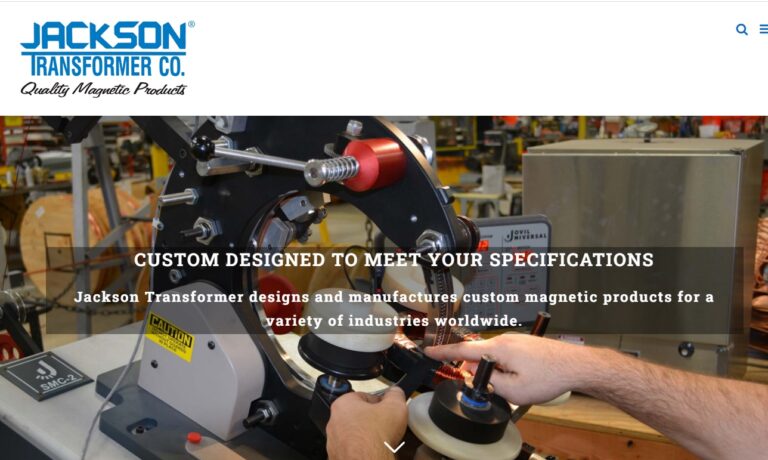 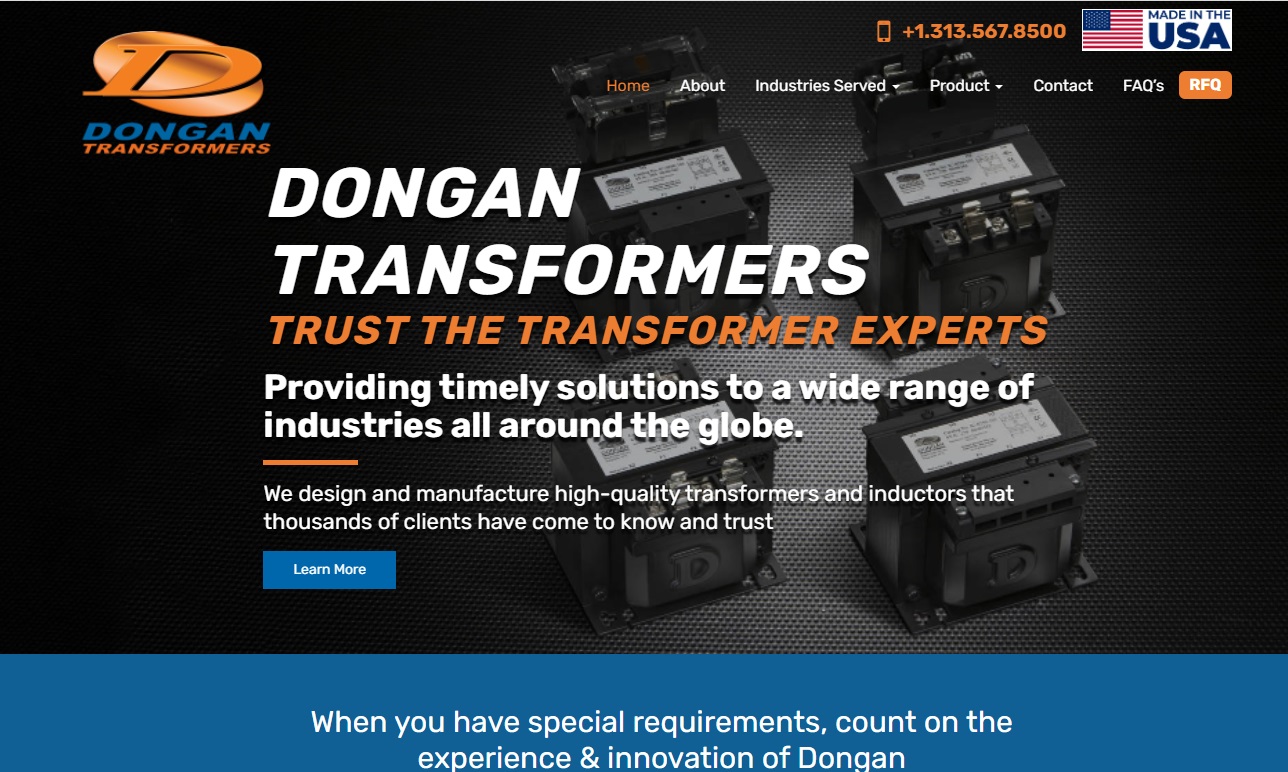 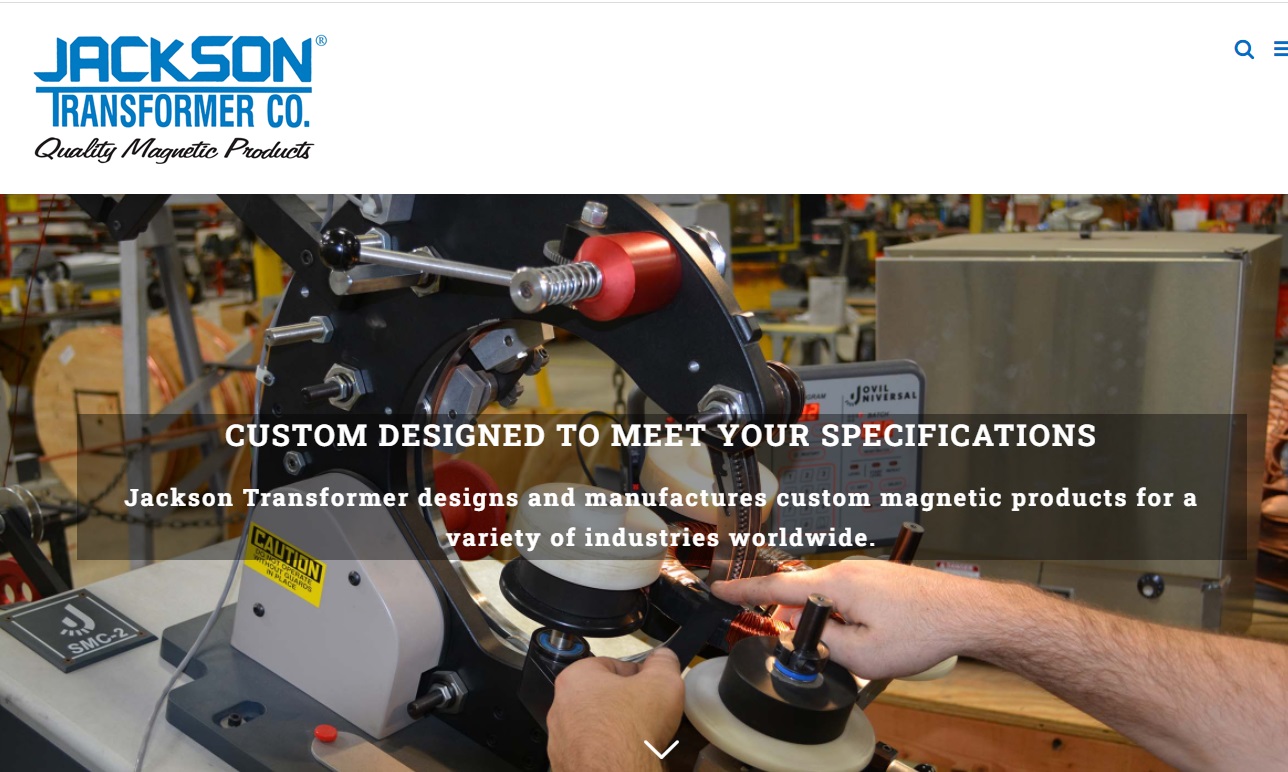 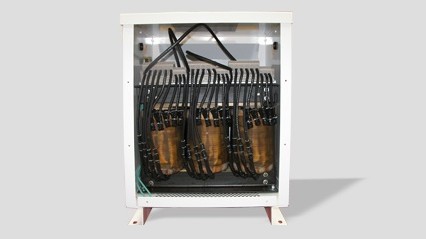 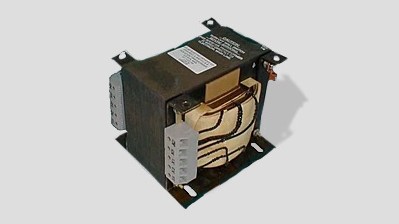 Isolation transformers are not used to change voltage. Instead, they isolate two conductive elements in a transmissive system to prevent unwanted discharge of electricity while still allowing for the controlled transmission of electricity. Isolation transformers are important safety features in a wide variety of electronic devices, particularly hand-held consumer devices like hair dryers and electric shavers.